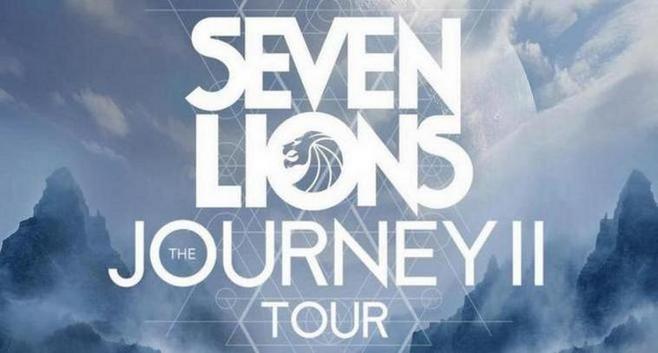 During the summer, Seven Lions announced that he’ll be doing a tour in North America. He will be hitting major cities with his ‘The Journey II’ tour and fans are excited about his upcoming performances. He features opening artists to join him such as Mitis, Jason Ross, and Au5. On Saturday, October 13, 2018, I was able to attend “The Journey II” tour at the World Market Center in Las Vegas, Nevada. 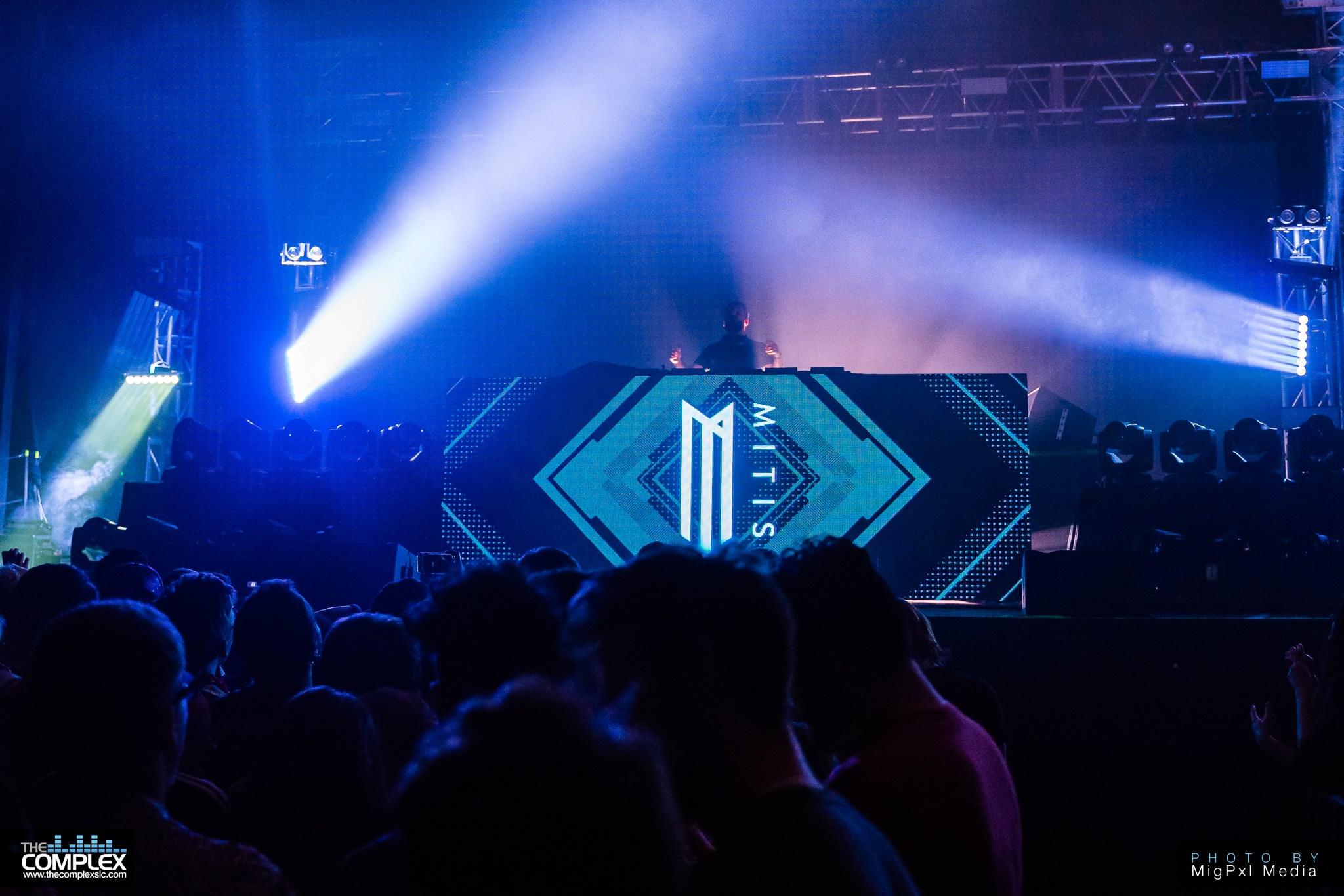 Each set had its moments of head banging or getting caught with the feels. Either way, it was still an unforgettable experience! The crowd warmed up to the sounds of Mitis when he played some dubstep tracks. He even played one of his original songs called ‘Moments‘ featuring singer Adara. 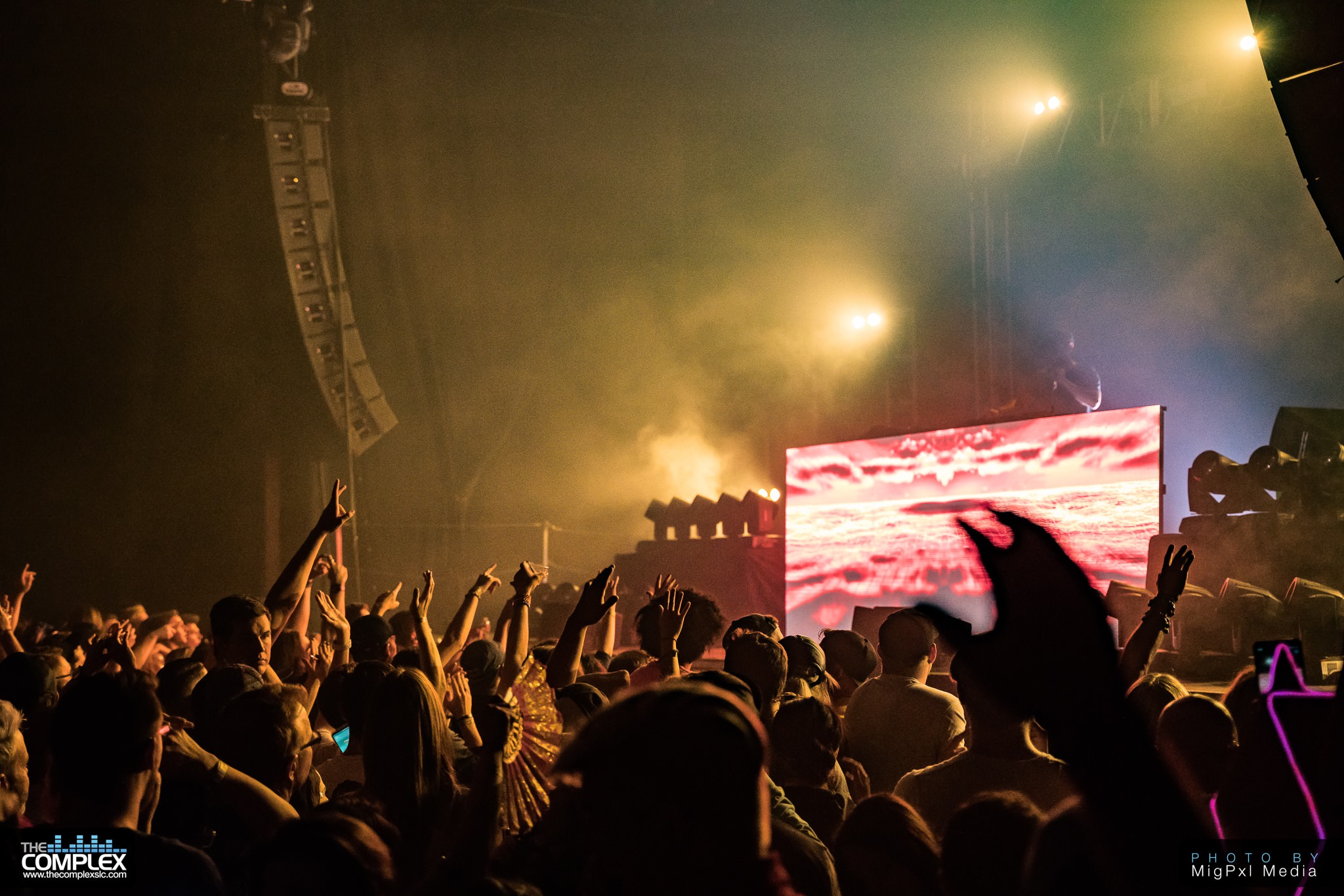 Next was Au5 who took over the stage with his melodic and euphoric sounds! The trance/progressive house artist connected with the audience through his dubstep-infused mixes. He also added some entrancing components that blended well with the two genres. The well-rounded producer still got the crowd going throughout the remaining of his set. 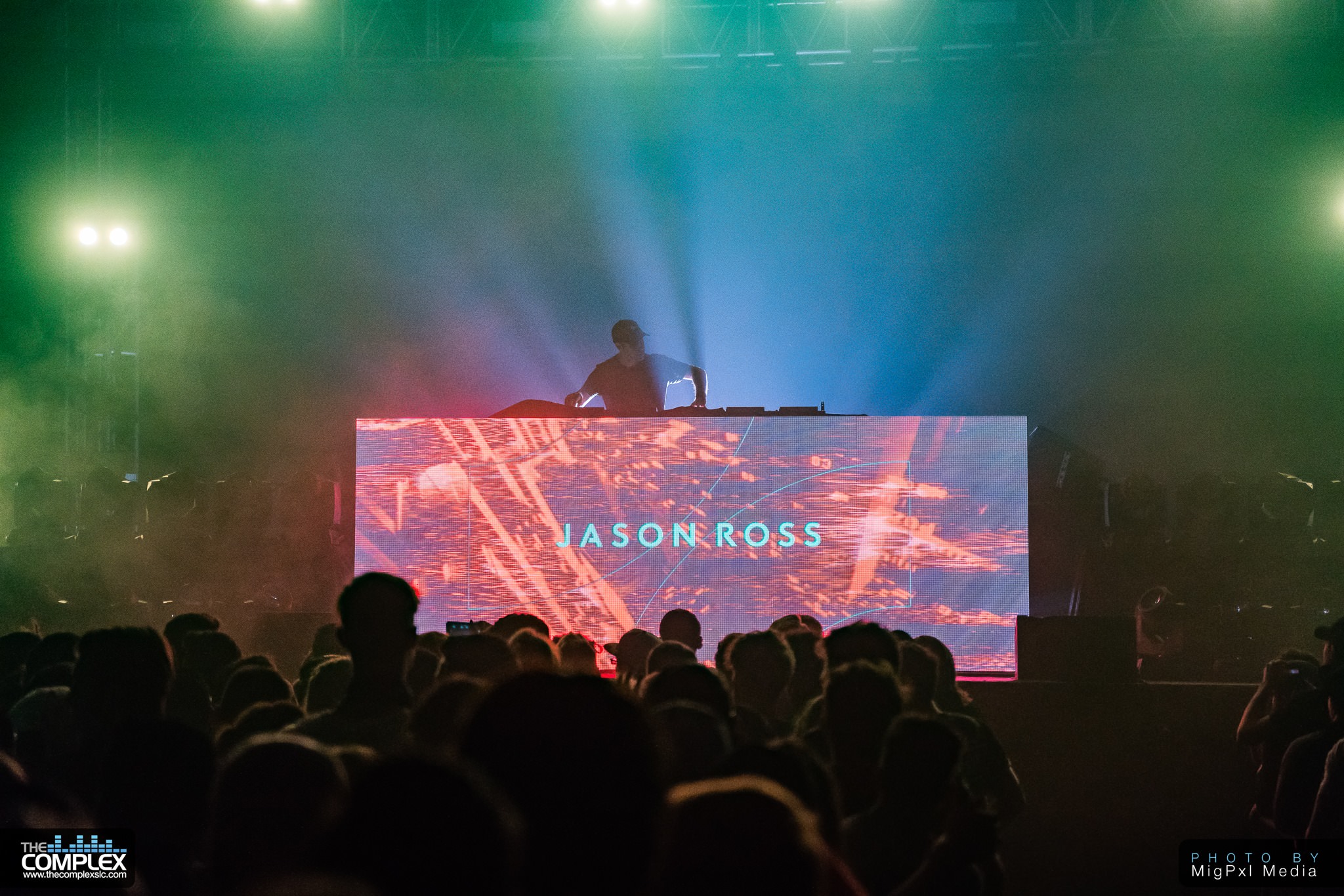 Then there’s Jason Ross who did a collaboration with Seven Lions for their single “Ocean” featuring Jonathan Mendelsohn. The crowd was drawn to his set and the vibes made patrons unwind and feel carefree. Throughout the night, fans were still on a roll with the relaxing sounds of progressive house and trance! 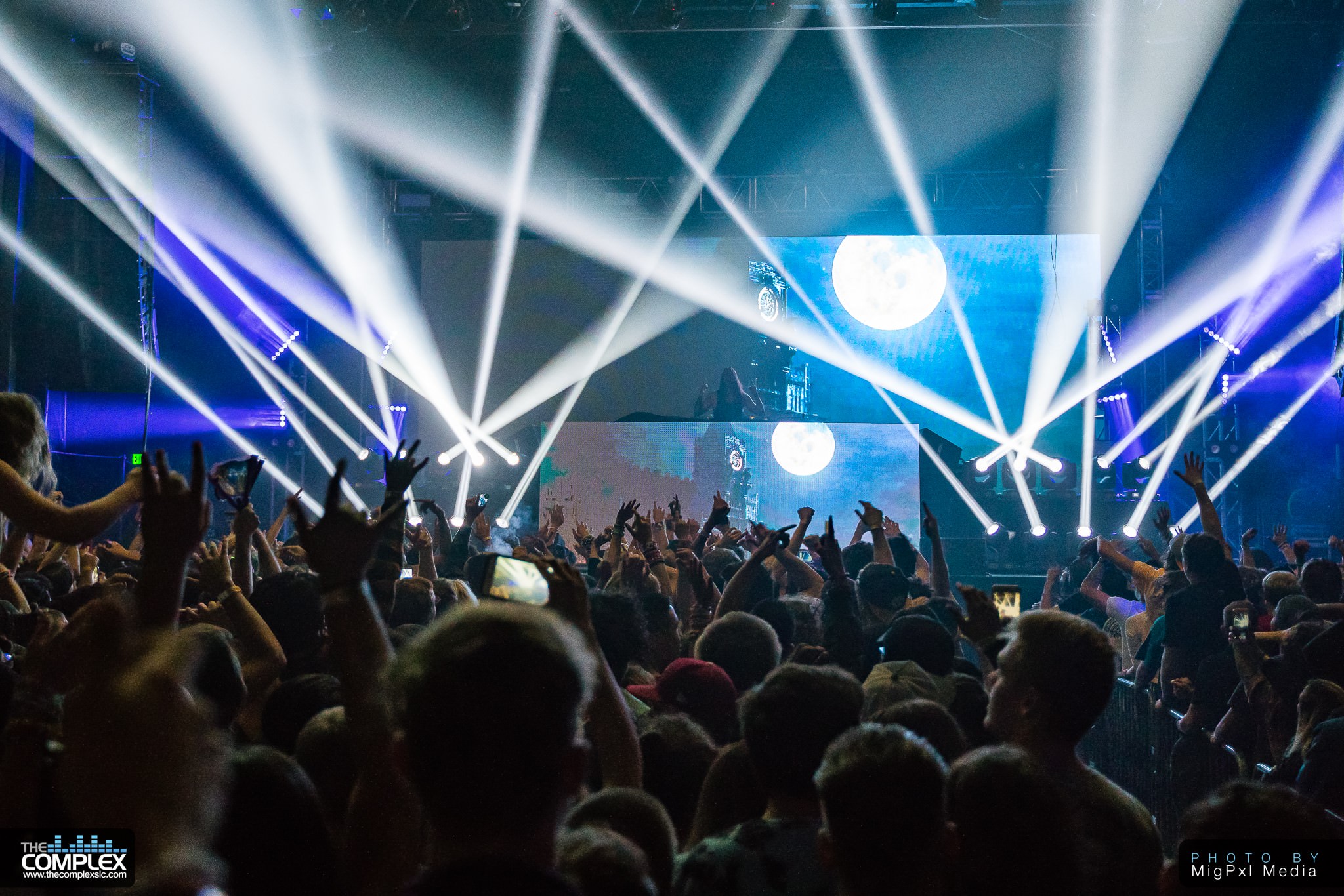 Last but certainly not least, the final and main headliner was up next. That’s right, it was Seven Lions that ended the night with a bang. His visuals were definitely eye-catching while he played his signature tracks. It entailed his story-telling behind every song. It gave listeners a visual experience and allowed their imaginations to wonder. Everyone sang along to his major hits such as ‘Strangers‘, ‘Don’t Leave‘, and more.

Overall, “The Journey II” tour was amazing to witness and the crowd was vibing to every beat. Seven Lions is currently on tour and you can watch him at a city near you.